How do I know if I have a Problem with Substance Use? 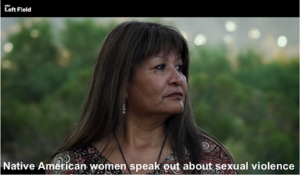 “As the country has its national reckoning with cases of sexual harassment, abuse and inequalities, there is at least one overlooked group of women. The treatment of indigenous women in the U.S. and their accusations of sexual violence perpetrated against them have been seemingly ignored. According to U.S. government statistics, Native American and Alaska Native women are more than 2.5 times more likely to be raped or sexually assaulted than other women in the country. Caroline Antone of the Tohono O’odham Nation near Tucson, Arizona, was molested when she was six years old and endured years of continued assault. As an adult, she has devoted herself to awareness, holding rape response clinics on tribal lands and encouraging others to no longer hide what happened to them.”

Click this link to watch this powerful video: https://www.nbcnews.com/leftfield/video/native-american-women-speak-out-about-sexual-violence-1134025795618 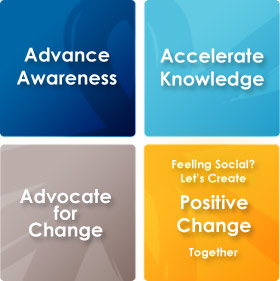